Mark & Alison receive a Certificate Of Recognition
for their donated years of performance at the
AVA (Asbestos Victims) Memorial Service.
***

Mark & Alison were part of the all-star cast of
COUNTRY GOLD at Her Majesty's Theatre in August 2016.
. Presented by Mario Maiolo Promotions the "full house"
(many of whom travelled from far and wide) enjoyed a
star-studded concert of Country hits & classics and
clapped and cheered their way through the night!
*** 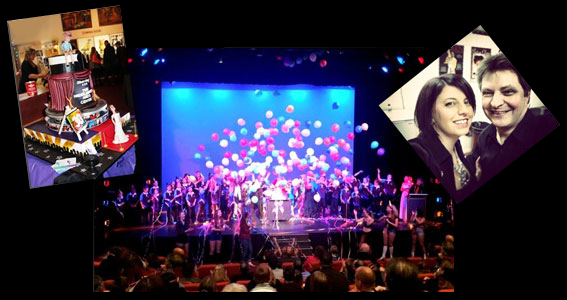 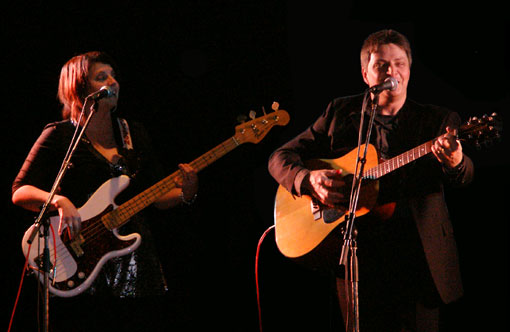 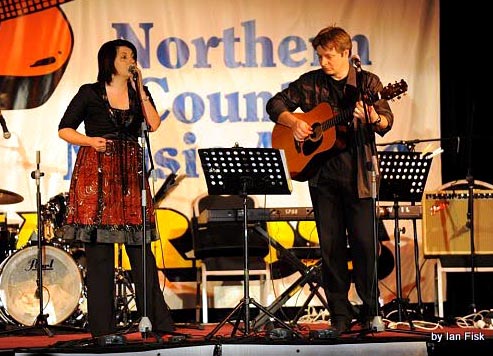 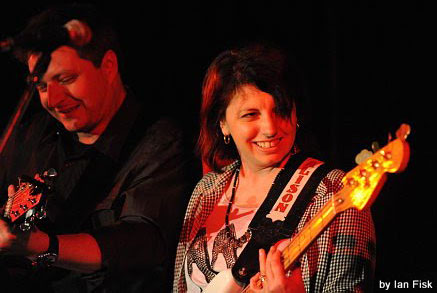 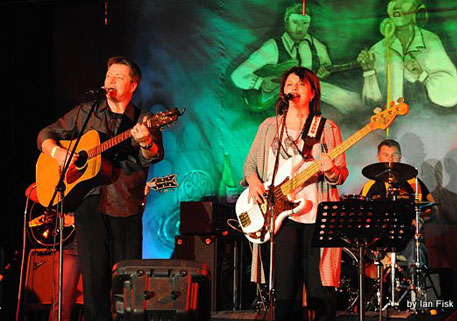 With Roma Sampson at Riverland CM Festival in Barmera, SA. 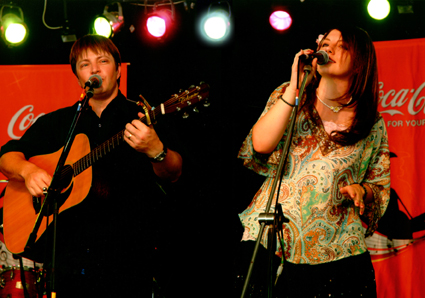 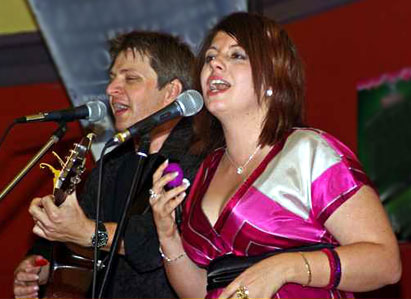 MC at "Carols In The Park" in Whyalla, SA. 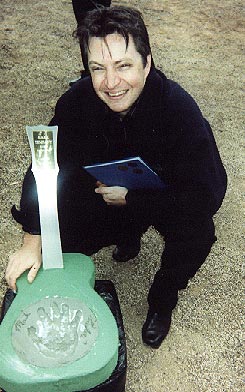 Being inducted into the
SA Country Music Hall Of Fame in Barmera, SA. 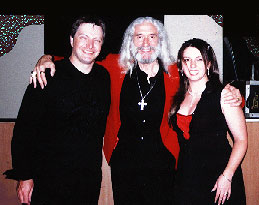 With James Blundell, Caitlin & Georgia Davidson
at Whyalla's "Carols In The Park".

Soundcheck at Whyalla's "Carols In The Park". 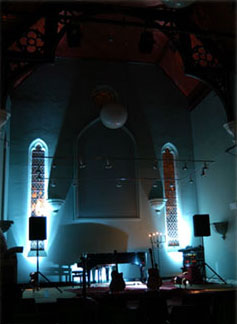 "Concert In The Chapel" in Tamworth, NSW.

"Country In The Vines" in the Hunter Valley, NSW.

"Rollin" duet with Vanya - No. 3 on the national chart!

Atop Mt William during 2002 touring, VIC.

In concert with James Blundell in Sydney, NSW.